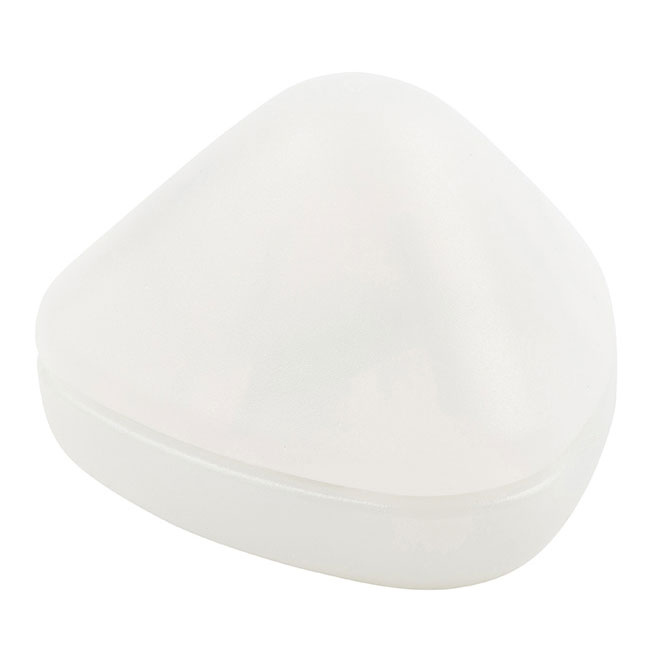 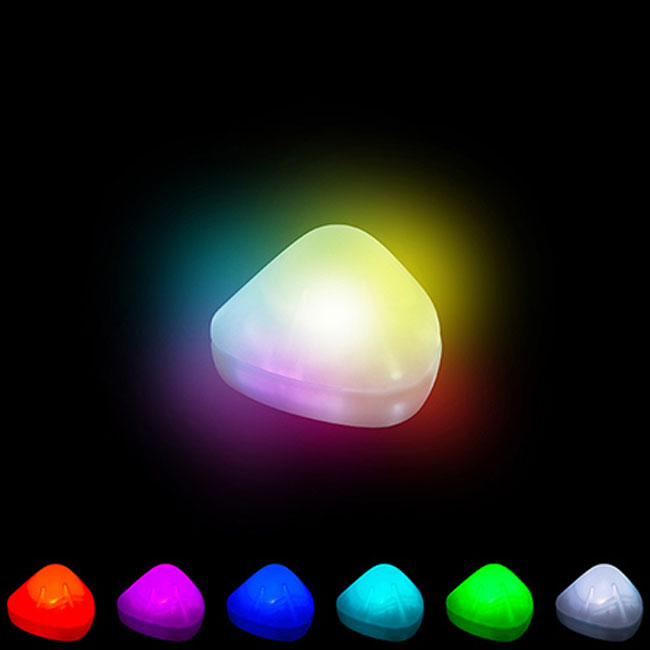 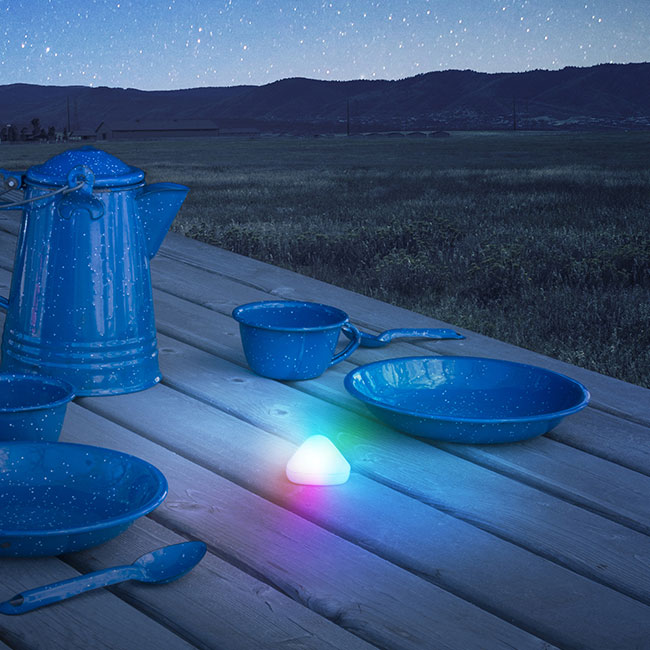 Previous Next
Multiple Options Available
Please select an option below
FREE SHIPPING OVER $75!

EA (1)
Notify me when in stock

The Nite Ize NiteGem LED Luminary is a pyramid-shaped, waterproof LED light that emits a soft glow and brightens any space. It comes in two colors. The White NiteGem features glow and flash modes and the Disc-O Select features six selectable colors and the color-changing mode. It is waterproof and it floats, making it a great light to throw into the cooler during any outdoor activity or throw it in the bathtub for some color-changing fun! It runs on a CR2016 battery, and two are included.